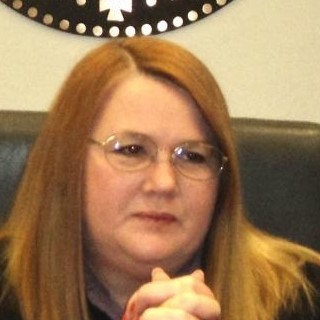 Bonnie Sudderth, former Chief Judge of the Fort Worth Municipal Courts, was first elected to the 352nd District Court bench in the March 1996 primary. (She had no opponent in the November general election.) Although her term was scheduled to commence on January 1, 1997, the bench was vacant at the time of her election. Consequently, shortly after the primary, Texas Governor George W. Bush appointed her to fill the vacancy for the remainder of 1996. Having continuously served that court until January 7, 2015, Judge Sudderth was the longest-serving judge in the history of that court. Since January 8, 2015, after Texas Governor Rick Perry appointed Judge Sudderth to fill a vacancy on the Second Court of Appeals, Justice Sudderth has served as an Associate Justice, Place 4, of the Second Court of Appeals in Fort Worth, Texas. Judge Sudderth has 25 years of combined judicial experience.

The University of Texas School of Law
Doctor of Jurisprudence/Juris Doctor (J.D.) | Law
1985

College of the State Bar of Texas
Fellow
1992 - Current