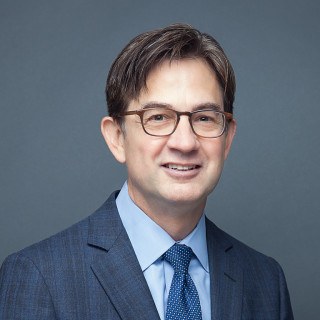 Boone Callaway has been a personal injury lawyer & medical malpractice lawyer since 1988. Boone exclusively represents injured people. Some of his notable recent cases have included:
- A bicyclist hit by a street sweeper who received a $4.7 million dollar settlement
- A woman who received an arbitration award for the legal maximum pain and suffering damages in a medical malpractice case—$250,000—due to a negligent gynecological procedure
- A pedestrian who received a $352,000 verdict against the City of San Francisco
- A pedestrian who sustained a badly broken leg when he was struck by a car, and received $500,000
- $450,000 for a woman whose leg was broken when she was knocked down by a doorman at her apartment building
- A mother and daughter who received a $2.675 million settlement for the death of their husband and father, who was misdiagnosed in an emergency room

Mr. Callaway is one of only a few personal injury litigators in San Francisco who is 1) a Super Lawyer (which is awarded to less than 5% of all eligible candidates), 2) AV Rated (which less than 10% of attorneys earn) and 3) a member of ABOTA – American Board of Trial Advocates (which is an exclusive group of less than 8,000 trial lawyers nationwide). Additionally, Mr. Callaway is the 2021 President of the 2021 President of the San Francisco Trial Lawyers Association (SFTLA).

Member
ABOTA
American Board of Trial Advocates is an invitation only, exclusive group of less than 8,000 trial lawyers nationwide.