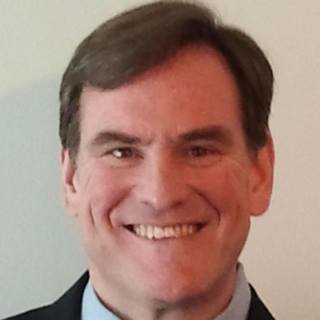 Brad Bailey, a Massachusetts native, graduated cum laude from Harvard College in 1980. He received his J.D. in 1983 from the University of Virginia, one of America’s premier (top 10) law schools. He began his legal career working for the New York County (Manhattan) D.A. as an Assistant District Attorney in the Nation’s largest and busiest D.A.’s Office. From there, he returned home to Massachusetts and joined the Middlesex County D.A.’s Office, where he continued his career as an Assistant District Attorney. Brad moved on from the Middlesex D.A.’s Office to the prestigious United States Attorney’s Office for the District of Massachusetts, where he served as an Assistant U.S. Attorney in Boston. Brad went on to serve as Sheriff of Middlesex County for two years from 1995-1996. Brad returned to the private sector in 1998 and has concentrated since then in high-end state and federal criminal defense involving all types of crimes and charges. He has defended some of the highest profile cases in Massachusetts, as well as throughout the New England Region and elsewhere in the U.S. He routinely defends clients in cases alleging: murder, rape, robbery, home invasion, larceny, theft/embezzlement, white collar offenses, fraud, public corruption, narcotics distribution/trafficking, arson, racketeering, child sexual assault, child pornography, felony assault, DUI, and all other types of federal crimes and charges. A longtime member of the select CJA panel (approved by the U.S. District Court to represent indigent clients in federal court) as well as a member of the select CPCS murder list (for indigent murder clients), Brad is admitted to practice before the United States Court of Appeals for the 1st Circuit, and also licensed full-time to practice in the District of Massachusetts (federal), the Southern and Eastern Districts of New York (federal), as well as in all state courts, at all levels, in both Massachusetts and New York.