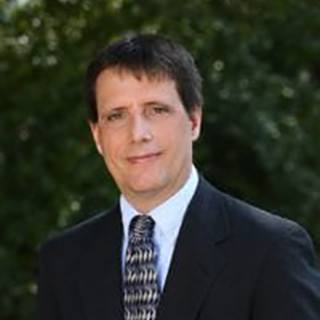 A graduate of the University of Florida and practicing law since 1998, he spent three years in civil litigation in personal injury, construction law, appeals, and administrative law before becoming a prosecutor in 2001.
As a prosecutor, Bradford has handled a wide spectrum of cases while an assistant state attorney, from suspended licenses and DUI up to armed robbery and first degree murder cases. Was the DUI specialist for the State Attorney's Office for a year before returning to doing felony work. Have tried over 173 cases to a jury during that time, including fifteen first and second-degree murder cases and dozens of armed robberies, home invasions, manslaughter, drug trafficking, and other crimes. One trial was broadcast nationally by Court TV.

Bradford has been invited to teach classes on Williams Rule and Search and Seizure by law enforcement agencies and the Florida Prosecutor's Association and have participated in the training of computer forensic experts as an acting defense counsel. He has also taught CLE classes on white-collar crime, jury selection, drug possession, and handling of violations of probation. He has also presented cases to the grand jury, evaluated hundreds of cases for filing decisions, handled post-conviction matters such as withdrawal of pleas, violations of probation, and at least one appeal before the fifth district court of appeals.

Previous to becoming an attorney, he graduated with a degree in Biology with a focus on chemistry from Davidson College in 1991. Originally working in science, he worked as a Research Technician for Dr. Cordelia-Stone in a pathology lab at the University of North Carolina Chapel Hill in 1992. He spent two years in the molecular biology doctoral program at the University of Georgia before returning to Florida to become an attorney.