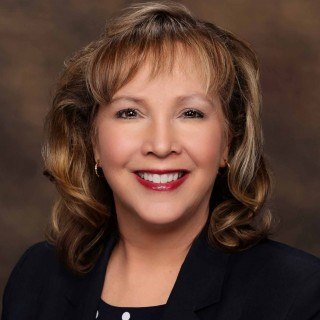 Making the Law Work for You! Let me put my experience to work for you.
Badges
Claimed Lawyer ProfileSocial Media
Biography

During her service as Presiding Judge of the Family Court for Calhoun and Cleburne Counties, Mrs. Stedham served on the State Circuit Judges’ Association Education Committee, which planned and implemented the education programs for state judges twice a year. At the request of the Alabama Supreme Court Chief Justice’s office, she became responsible for creating and operating the Calhoun County Veterans’ Treatment Court. She was responsible for re-vitalizing and operating the Calhoun County Children’s Policy Council as well. She has served as a Vice-President of the State Juvenile Judges’ Association and as a member of the Executive Committee of the Coosa Valley Youth

National Judicial College
General Jurisdiction Studies
2009 - 2009
I had an opportunity to learn a great deal about how and why judges rule the way they do and what the best practices are for judges.

Owner
Stedham Law Firm
2015 - Current
I reopened my law practice at the end of my service as a State Circuit Court Judge.

Attorney at Law
Brenda S. Stedham
2003 - 2009
I opened and operated my own law firm. I had a general practice law firm, with an emphasis on litigation.

Vice-President and Member of the Firm
Dillon, Field, Monk & Stedham
1981 - 2001
I practiced law with a number of law partners and handled a wide variety of cases, including litigation.

Pelham Merrill Inn of Court
Past President
Current
Activities: The Inns of Court bring experienced judges and attorneys together with new judges and attorneys for meals and speakers or other programs. They are designed to open dialogue and share expertise with one another.