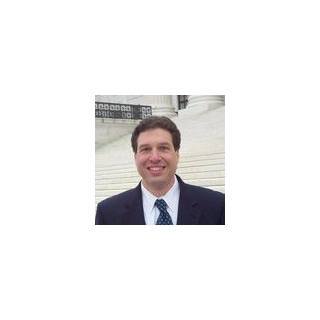 Brian L. Glorioso is a partner in the firm's Slidell office. He is a graduate of Loyola Law School, New Orleans, and the University of New Orleans. Additionally, Mr. Glorioso is a fellow of the Loyola Institute of Politics. Mr. Glorioso's practice focuses on civil litigation, commercial litigation, real property, and successions. He is licensed to practice in all Louisiana District Courts, Courts of Appeal, the Louisiana Supreme Court, the United States District Courts for the Eastern, Middle, and Western Districts of Louisiana, the United States Fifth Circuit Court of Appeals, and the United States Supreme Court. Mr. Glorioso has extensive experience in complex litigation, and has represented national and local clients in Courts across the State of Louisiana. Additionally, Mr. Glorioso has been admitted pro hac vice in Courts in Alabama, Mississippi, and Florida.