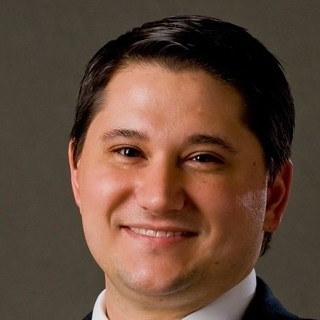 Attorney Brian Monk has lived in the Central Florida area nearly his entire life. In 2000, he graduated from the University of Florida with a B.S. in Business Management and a B.A. in Political Science. Thereafter, Brian earned a Law degree, a Master’s of Education degree and Specialist degree in counseling from the University of Florida. While in law school, Brian earned a Certificate in Family Law and was named a Fellow of the UF Law Center on Children and Families. Following law school, Brian worked as an Assistant State Attorney in Ocala, Florida, prosecuting felony and misdemeanor cases and handling nearly fifty (50) jury trials as the lead prosecutor. Brian’s legal writing has been published in the Florida Bar Journal (November, 2013 Volume 87, No. 9). Brian also has several reported appellate decisions in the area of marital and family law. Mr. Monk is licensed to practice law in both State and Federal Court in Florida. Brian utilizes his unique training and experience in his practice of marital and family law as well as in his handling of criminal defense and personal injury matters. Brian Monk appears as a frequent speaker on the weekly FM radio program, Law 2020, addressing current family law and criminal defense topics. Mr. Monk strives to give back to the community through his various pro bono charitable efforts. He spends his free time with his wife, Fran, and their two athletic boys. Brian is actively involved in his Church community and enjoys coaching his boys’ little league teams.