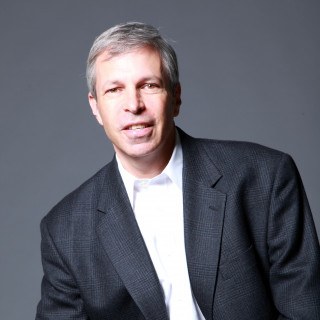 Brian’s practice focuses on Vermont land use, zoning and regulatory matters and resulting appellate litigation, and immigration law. Brian has appeared before numerous municipal zoning and planning boards in Vermont and has practiced before each of the District Environmental Commissions that are responsible for administering Act 250 (Vermont’s statewide land use law). Through the appellate process, Brian has also represented clients before the Vermont Environmental Court, the former Vermont Environmental Board, the Vermont Supreme Court, the Second Circuit Court of Appeals and the United States Supreme Court.

Brian also represents businesses and individuals in the process of obtaining non-immigrant and immigrant visas, both in employment-based and family based cases. He represents individuals in the process of naturalization. Brian has represented clients before the U.S. Department of Labor, USCIS Service Centers, as well as the USCIS St. Albans, Vermont Field Office, several U.S. Consulates and Ports of Entry. Brian heads MSK’s immigration practice and is a member of the American Immigration Lawyers Association.