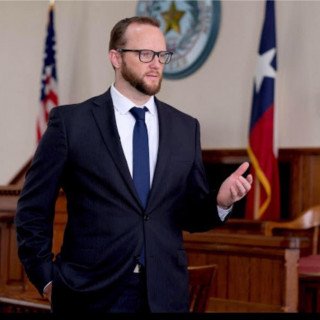 Brian Powers has over twenty years of experience in the criminal justice world. For five years, he patrolled the streets as a police officer investigating all offenses and making life and death decisions. Later, Brian went to the University of Iowa where his concentration was on criminal procedure and criminal law. After law school, Brian was a felony prosecutor in the Bexar County District Attorney’s Office. He prosecuted exclusively areas involving family violence, dating violence, sexual assault and murders. After leaving the DA’s Office, Brian because a defense attorney where he has spent the last ten years standing up for the accused involving all offenses from low tickets to high felonies. Brian has also been employed as a magistrate judge for the county. Officer. . . Prosecutor . . . Judge . . . Defense. It’s important that your lawyer know the field and they know the plays. Go with someone who knows the way. Brian Powers, Attorney at Law.