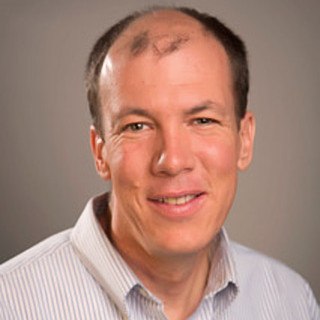 Brock Benjamin grew up in the small southern Arizona border city of Douglas, Arizona. He joined the U.S. Army and served as a U.S. Army Ranger in the 2nd Battalion, 75th Ranger Regiment at Fort Lewis, Washington and then with the 160th Special Operations Aviation Regiment (SOAR) at Fort Campbell Kentucky.

After the military, he went to law school and started out doing plaintiff's legal malpractice, suing other attorneys/ lawyers who had committed some form of fraud or breached a fiduciary duty to their clients. While at that firm, he second chaired two million dollar plus cases, one of which took over 5 weeks to try.

I subsequently Brock moved to El Paso, Texas where he was an Assistant District Attorney and served in the office's "Family Violence Unit," where he tried over 20 domestic violence or Assault Causes Bodily Injury (AFV) trials to a jury. Additionally, he has tried an equal number of other trials to a jury in other areas.

As of June 1, 2010, he opened the Benjamin Law Firm and handles state and federal criminal, civil and immigration cases.

Brock uses over a decade of experience and mastery of the law to help achieve his clients with their legal goals.