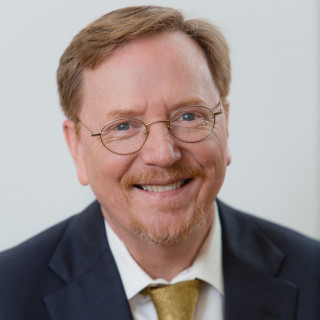 The Millar Law Firm Senior Attorney Bruce R. Millar earned his Doctorate of Law in 1993 from Emory University School of Law. Prior to law school, he earned degrees in Economics and Business Management from North Carolina State University, where he graduated with Honors.

Mr. Millar has handled over 100 cases in Federal Courts and hundreds more in State Courts. He has been interviewed dozens of times, appearing on national television news networks; ABC, NBC, CBS, and FOX regarding his cases. Millar’s cases have been featured several times as lead stories on the front page of the Daily Report (Georgia’s largest legal news publication). Bruce is a lecturer at Emory University School of Law, and participates often in Continuing Legal Education (CLE) conferences and seminars where he instructs other attorneys in State and Federal litigation best practices.

Getting Compensated After a Car Accident

Getting paid the full cost of an accident by an insurance company can be quite challenging. Insurance companies are known to ignore many costs associated with accident, including the full...

We can't guarantee how much money anyone is going to get on their injury case but what I can tell you is that the majority of our cases, and the...

Georgia Costs of Litigation for a Personal Injury Lawsuit

Most injury lawyers take the risk and charge no cost to those injured in an accident. The law firm ends up paying the cost for the litigation, hoping for compensation...

Ever wonder how much an insurance company will offer to settle your accident claim? Here are three things insurance companies will evaluate when investigating an accident: 1 - Who was at...

At The Millar Law Firm we help dog bite victims all across the state of Georgia receive compensation for the bite they experienced. We have the knowledge, experience, and skills...

Evidence is critical if you want a good settlement after experiencing injuries in a car accident. Two forms of evidence are the 911 call, and the police report. At the...

If you or a loved one has suffered a brain injury in Georgia due to someone else's negligence, give The Millar Law Firm a call at 770-400-0000. Brain injuries from...

Importance of Hiring an Atlanta Injury Lawyer After an Accident

Insurance companies pay close attention to your social media profiles after an accident. Here is some helpful advice from our Senior Attorney Bruce Millar. If you or a loved one...