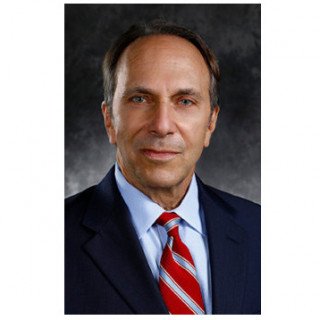 Bruce L. Udolf is the founder and principal attorney at Bruce L. Udolf, P.A., a South Florida criminal defense law firm focusing on white-collar and federal criminal law in Fort Lauderdale, Miami and West Palm Beach. Bruce brings more than 40 years of experience as a white-collar criminal trial lawyer to every case he handles and is devoted to achieving the best outcome for every client.

Distinguished prosecutorial career
Bruce earned his law degree at Emory Law School in 1979. After serving a judicial clerkship, he began working as an Assistant District Attorney for the Northeastern Judicial Circuit of Georgia. In 1982, Bruce was elected District Attorney of that circuit.

In 1987, Bruce joined the U.S. Attorney’s Office for the Southern District of Florida, working in the office’s sections on major crimes, narcotics and appeals. He became Chief of the office’s Public Integrity/Corruption section in 1992 and, for the next 5 years, he prosecuted and supervised some of the most significant corruption cases in the nation. In 1997, he was tapped as Associate Independent Counsel in the Whitewater investigation.

During his years at the DOJ, Bruce received multiple Outstanding Achievement Awards from the Department, as well as commendations from the United States Customs Service, Office of Internal Affairs, the Drug Enforcement Administration Office of Professional Responsibility, the Bureau of Alcohol, Tobacco and Firearms and, in 1992 and 1994, from the Director of the FBI. In 1996, he was honored by colleagues with the Assistant U.S. Attorneys Association Award for his career achievements.