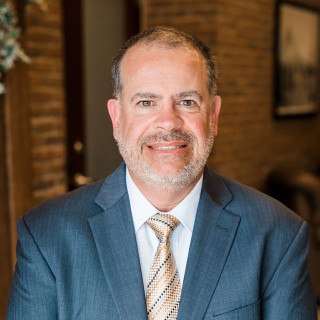 Mr. Akerly is the founding partner in Akerly Law PLLC, Dallas, Texas. He graduated from Texas Tech University School of Law in 1982 with honors. He clerked for the Honorable Mary Lou Robinson, United States District Court for the Northern District of Texas. He has over 30 years of experience as a litigator, teacher and speaker in federal and state court, trial and appeal courts. Mr. Akerly has been selected to the 2019 Texas Super Lawyers list, which marks his 10th consecutive year for this honor. The Super Lawyers list recognizes no more than five percent of attorneys in each state. He is a frequent writer and speaker on matters relating to creditors’ rights and bankruptcy. He is licensed to practice law in the State of Texas. He is admitted to practice before the United States Supreme Court, all federal district courts in Texas, the 5th, 6th and 10th United States Circuit Courts of Appeal, as well as federal district courts for the Western and Eastern Districts of Wisconsin, the Western District of Tennessee, and the Eastern District of North Carolina. Mr. Akerly has briefed and argued over 30 cases in the federal and state appellate courts.