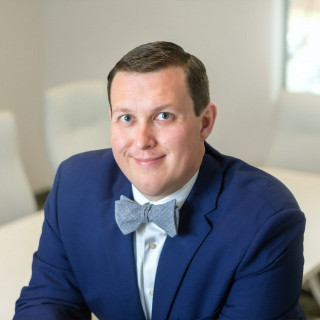 Bryce E. Pearcy, a native of Granbury, Texas, is devoted to helping injured clients in DFW and around the country. After obtaining a Government degree from the University of Texas at Austin, Mr. Pearcy went back to his West Texas roots and received his JD from Texas Tech University School of Law. Mr. Pearcy worked with the Dispute Resolution Center and obtained qualification as a Texas Mediator while in law school.

After law school, Mr. Pearcy moved to San Antonio to serve as an Assistant District Attorney with Bexar County. As a prosecutor, Mr. Pearcy tried dozens of misdemeanor criminal cases in both Justice of the Peace and County Courts. In 2015, Mr. Pearcy began working at one of the largest personal injury firms in South Texas. After three years of settling injury cases and training new attorneys, he left for the greener pastures at The McCormick Law Firm. In his short time of practicing personal injury law, Mr. Pearcy has settled/approved well over $10,000,000.00 in injury settlements since 2015.