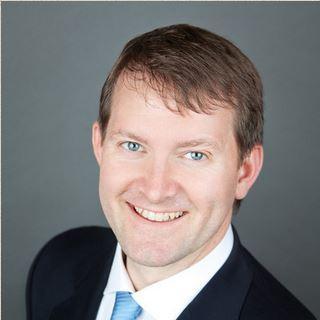 Burgess Williams graduated from Florida State University College of Law in Tallahassee, FL where he earned a certificate in international law. Prior to law school, Burgess received a Bachelor of Arts degree from Wake Forest University where he was a member of the men’s soccer team. Burgess is a trial lawyer who focuses his practice on personal injury law, including cases involving motor vehicle collisions, workplace injuries, sexual abuse/assault, wrongful death, catastrophic injuries, and all cases where negligence results in bodily and financial harm. Burgess puts his clients’ interests above all else and fights hard to recover their damages. Having lived in Latin America for several years, Burgess is fluent in Spanish. While living in Argentina, Burgess founded a company that manufactured luxury leather goods for export abroad. Burgess’ experience in the business world before becoming an attorney has allowed him to understand that dimension of cases that is often overlooked or underappreciated. Outside of his practice, Burgess actively volunteers his time at workers’ rights and consumer advocacy groups. Burgess believes that the courtroom is not only a place where people can enforce their rights, but also a place where real change can occur. It is with this in mind that he is a fierce defender of the right to a trial by jury guaranteed in the Seventh Amendment to the US Constitution.