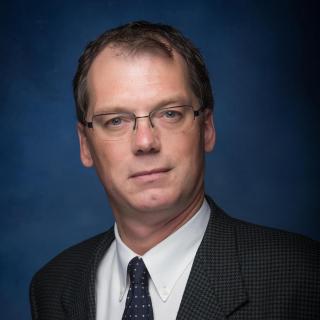 Buxton Reed Bailey is a practicing attorney in Raleigh, N.C. He represents clients in North Carolina and other states, including Maryland, Delaware, Georgia and Pennsylvania. His law firm, Buxton R. Bailey, P.C., focuses on a general practice of law with a special focus on Immigration and Nationality Law. Bailey, a native English speaker, is also fluent in Spanish. Immigration law is a unique area of law without boundaries and Attorney Bailey represents corporate and individual clients locally and globally. Attorney Bailey represents his clients before the Bureau of Citizenship and Immigration Services, The Bureau of Immigration and Customs Enforcement, The Executive Office for Immigration Review, The Board of Immigration Appeals, and the Department of Labors’ Employment and Training Administration, in connection with labor certification applications. As both a local lawyer and a global lawyer, the firm also represents clients in traditionally local and state matters, such as criminal defense, traffic, and bankruptcy. Before studying law, Bailey worked for three years on the Congressional staff of E. (Kika) de la Garza, a Member of Congress from Texas. As a legislative aide, Bailey handled policy issues relating to Mexican/American border and general immigration matters for the Congressman’s district, which covered much of the lower Rio Grande Valley of Texas. In 1993 after law school, Bailey returned to the Washington, D.C. area and began his legal practice in earnest. In 2011, Bailey relocated his law office to Raleigh, North Carolina. Buxton Bailey has a law degree from St. Mary’s University in San Antonio, Texas and graduated from Guilford College in Greensboro, N.C. with a degree in Spanish. He spent his junior year studying abroad in Seville, Spain at the University of Sevilla. After college, Attorney Bailey lived a year in Guadalajara, Mexico, where he worked as a layout editor for the Colony Reporter newspaper.

Owner Attorney
Buxton R. Bailey, P.C.
2001 - Current
From fall 2001 to date I have owned my own firm and continue to engage in the law practice handling Immigration, Bankruptcy, Traffic and Crimes.

Member Attorney
Snyder & Bailey, LC
1999 - 2001
Organized a law and mediation firm with another attorney and operated the same for two years engaging in the general practice of law handling all matters including but not limited to immigration, bankruptcy, divorce, crimes and traffic.

District of Columbia
Since 1994