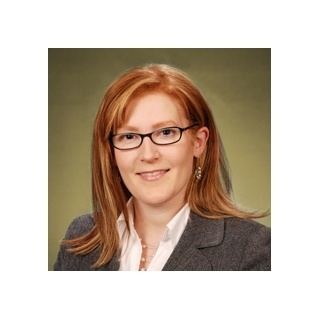 I am an attorney in Spokane, Washington with a general litigation practice, which means I have experience in most areas of the law. I do focus much of my practice on criminal defense and personal injury. I am licensed to practice if Washington and the federal courts in the Eastern District of Washington.

Prior to law school, graduated from the University of Washington and then worked as an intelligence analyst for the Washington State Patrol. I obtained a certificate in forensic science from the University of Washington. I went to Gonzaga University School of Law where I was an associate editor of the Law Review and graduated in the top 10 of my class. I worked for the United States Attorney's Office for the Eastern District of Washington where I was involved with both civil and criminal cases. I also had the opportunity to draft Ninth Circuit appeallate briefs and prosecute the Federal Petty Offense (aka Misdemeanor) Docket before the US Magistrate. I was also a Special Deputy Prosecutor for the Spokane County Prosecutor's Office before joining Kirkpatrick & Startzel, PS.