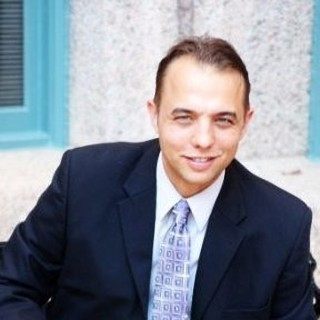 Carey Thompson has been practicing Social Security Disability Law Since 2008 after he graduated from Texas Wesleyan School of Law, now known as Texas A&M school of Law in Fort Worth, TX. While at Texas Wesleyan he served on Law Review. Prior to going to Law School, Mr. Thompson was a High School Band Director for four years using his degree in Music Education from Michigan State University. Prior to Attending Michigan State, he attended Aledo Schools from Kindergarten to graduate. Mr.Thompson feels strongly about serving the people of Tarrant County.