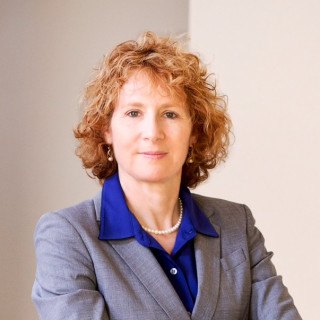 Carla has decades of experience as a trial attorney in the public interest and has tried scores of cases to verdict. She was awarded the United States Department of Justice Director’s Award for Superior Performance by an Assistant U.S. Attorney and the Southern District of California Leadership Award by the United States Attorney.

A native of Southern California, she has completed 26 marathons including the Boston Marathon. Carla has appeared in oral argument as lead counsel before both the California Court of Appeal, Fourth District and the United States Court of Appeals, 9th Circuit.

Carla's mission is to hold the wrongdoers accountable and to protect her clients' legal rights and dignity. With her grit and compassion she zealously advocates on behalf of her clients.

University of California Hastings College of the Law
J.D. | Law