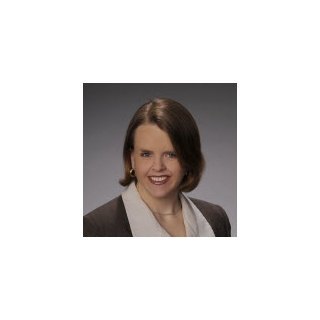 Caroline Lewis joined The Brad Hendricks Law Firm in 2009, and has served as its Managing Bankruptcy Attorney since 2013. Originally from Gurdon, Arkansas, Caroline obtained her Bachelor of Arts degree in Russian and Political Science from Ouachita Baptist University in Arkadelphia, Arkansas in 1996. She then earned her Master of Arts degree in Slavic Languages and Literatures from the University of Kansas in 1998. She concluded her education in 2002, when she received her Juris Doctorate from the Univerity of Arkansas in Fayetteville, Arkansas. She is licensed to practice law in all state and federal courts in the State of Arkansas, the Eighth Circuit Court of Appeals, and the United States Supreme Court. She is a member of the Order of Barristers. Caroline has worked in the areas of bankruptcy, family law, insurance defense, including subrogation, workers’ compensation defense, complex commercial and antitrust litigation, estate planning and probate law, and the development of business entities in Arkansas. She has submitted appeals to the Full Commission of the Arkansas Workers’ Compensation Commission, the Arkansas Court of Appeal, the Arkansas Supreme Court, and the Eighth Circuit Court of Appeals. Caroline and her husband, Stephen, live in Little Rock, AR, with their young daughter, Catherine Elizabeth and several fur family members.

Sample Arguments: The FDCPA’s Bona Fide Error Defense Should Be Applied to Mistakes in Interpretation of State Collections Law
University of Arkansas
2001