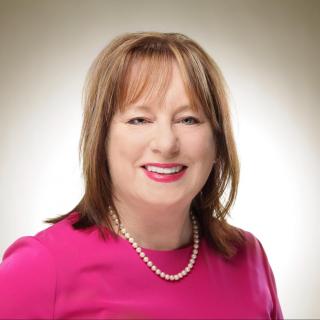 Catherine Christophillis began her career in law thirty-eight years ago after receiving her juris doctorate from the University of South Carolina Law School. Catherine joined our firm in 2016 and focuses her practice on family law issues such as divorce, separation, child custody name change, child support and alimony as well as preparation of wills, powers of attorney and health care powers of attorneys. Catherine is both a certified mediator/arbitrator and Guardian ad Litem. She was trained in Atlanta, GA in 1993 before South Carolina approved mediation. She served on the committee that wrote and proposed mediation rules and continues to believe that mediation is a useful tool for families to successfully resolve their disputes. At the beginning of Catherine’s career in law, she went into private practice with Culbertson, Christophillis and Sauvain. She worked in the practice on two different occasions, both before and after working for the 13th Circuit Solicitors. While working for the 13th Circuit Solicitors, she headed a special unit for crimes against children and domestic violence, and also initiated a Domestic Violence Intervention Project as well as the Response and Review Team for infants exposed to drugs. Starting in 1995, Catherine served the Attorney General’s office for five years, where she began and headed three special prosecution units: Directors of Insurance Fraud, Drug Prosecution and Elder Abuse. Catherine has published six different works during her career. She was the author of the “Homicide by Child Abuse,” which was signed by Governor Carroll Campbell on June 2, 1992, the children’s section of “The Right of Children to be Free from Harm,” as a part of the South Carolina Jurisprudence, and Intervention Protocol for Drug Impaired Infants. Catherine also made amendments to the Insurance Fraud Act, as well as was a co-author for the Child Fatalities Legislation and the Child Abuse Reform Act of 1996.