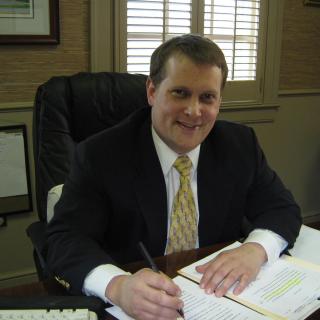 I gew up in Spartanburg and remained here until I graduated from Wofford College in 2002. After graduating from law school at the University of South Carolina, I served as a law clerk for a Circuit Court judge and then returned to Spartanburg and worked as a prosecutor under Trey Gowdy. In 2007, I decided to go into general practice with Burts Turner & Rhodes. While I practice in multiple areas of law, I spend most of my time handling Family Court matters [divorce, custody, support], personal injury cases, probate matters [wills and estates], contract work, and DUI charges.