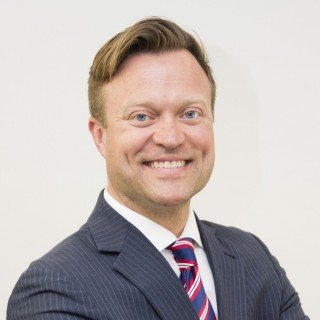 Attorney Vilushis knows that a run-in with the law is often one of the worst days anyone could experience. That’s why he brings great understanding to his clients facing DUI or other criminal charges.

Vilushis cites his time as a law clerk with the Honorable Ernest J. DiSantis Jr. as a catalyst for his passion for law. He worked tirelessly as both an Assistant District Attorney and a First Deputy District Attorney, and is no stranger to the courtroom having personally tried over 60 jury trials.

Attorney Vilushis was honored as one of the Top 100 Trial Lawyers by the National Trial Lawyers organization, a group of attorneys who exemplify superior qualifications as civil plaintiff or criminal defense trial lawyers. Vilushis is currently a civil arbitrator and was an adjunct professor during the 2005 academic year at Edinboro University.

He graduated from Allegheny College and Stetson College of Law, where he received his juris doctorate. He is admitted to practice in all Pennsylvania courts, federally in the Western District of Pennsylvania, the state of Florida, and the District of Columbia. He is a member of the Erie County and Pennsylvania Bar Associations as well as the Pennsylvania Association of Criminal Defense Lawyers.

Partner
McCormick and Vilushis, LLC
2017 - Current
- Practiced in all aspects of Adult/Juvenile Criminal Defense in twelve (12) counties of PA - Appointed by the Court to serve as Conflict Counsel for the Federal Public Defender's office for the Western District of PA (2009 to present) - Member of Erie County's Civil Arbitration Panel