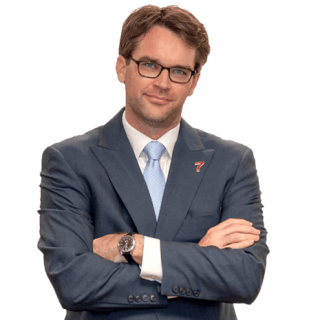 Charles Brown is an experienced healthcare litigator. He has focused for over a decade on the healthcare industry. In his career he has helped clients in both the prosecution and defense of matters in the court system, before agencies, and in alternative dispute proceedings. His broad experience and knowledge base includes cases involving hospital malpractice, nursing home malpractice, physician malpractice, and nursing malpractice.

Additionally, he has handled significant cases involving vending and services contracts between vendors and hospitals, commercial disputes between hospitals, and employee injury claims by hospital employees. With 13 first chair jury trials, 4 second chair jury trials, 2 first chair bench trials, and 3 first-chair arbitrations, Charles is an experienced, tested trial lawyer. Charles is licensed by the State Bar of Texas and the State Bar of Louisiana. He is admitted to practice in the United States District Courts for the Eastern, Western, and Southern Districts of Texas.

67th Largest Verdict in the United States for 2014

Setting a Hearing on Objections to Ch. 74 Reports: Time is of the Essence, TTLA 25th Annual Conference
January 1, 2014