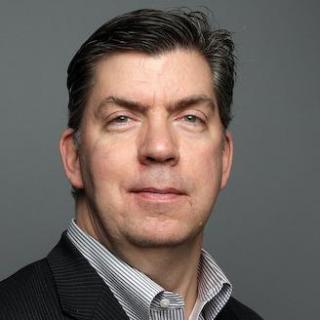 Charles Lee Mudd Jr. is the founder and principal of Mudd Law, located in Chicago, Illinois, Park City, Utah, and Houston, Texas. He focuses his practice on a wide range of business legal issues, including transactional and litigation matters involving intellectual property, Internet law, and emerging technology. Mr. Mudd and his firm serve a diverse group of clients, including local, national, and international individuals and businesses. Mr. Mudd received a B.A. in philosophy and a Master of Arts in political science from Purdue University and then went on to earn his Juris Doctor from the Quinnipiac University School of Law. After law school, he served two judicial clerkships and practiced in the commercial litigation and emerging technologies groups at a Connecticut law firm before founding Mudd Law Offices in 2001. Highly regarded for his experience and insight in Internet and technology-related litigation, he has assisted in drafting proposed state legislation on eavesdropping and other Internet-related matters.

When not representing clients, Mr. Mudd enjoys sharing his knowledge and experience with others. He is an adjunct faculty member at John Marshall Law School, where he teaches technology and privacy courses, and he also guest lectures at DePaul University College of Law. Mr. Mudd is a member of the bar associations of Illinois, Connecticut, and Chicago as well as the American Bar Association. Admitted to practice in Connecticut, Indiana, Illinois and Utah, Mr. Mudd is also licensed to practice before the U.S. District Courts for the Districts of Colorado and Utah; the Central and Northern Districts of Illinois; the Northern District of Indiana and the Northern District of Florida. He is additionally licensed to appear before the U.S. Supreme Court and the U.S. Court of Appeals for the 6th and 7th Circuits.

The Alliance Legal Forum: Indemnity and Waivers: Taking A Closer Look, Remote
May 23, 2022
The Alliance Collaborative

Overcoming the Legal Challenges to A Sustainable Space Future, The Challenge of Megaconstellations, Remote
May 7, 2022
Federation of Astronomical Societies

The Nature of SATCONS and The Risks They Pose, Remote
November 16, 2021
Naperville Astronomy Association