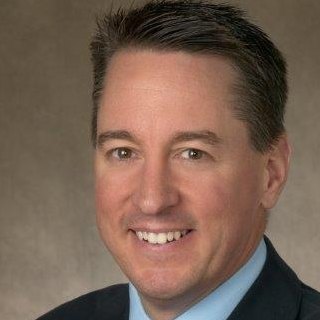 I received my Bachelors Degree in Political Science at Marshall University in 1983. I attended graduate school at Marshall University for the academic year 1983-1984. Beginning academic year 1984 I attended the Ohio Northern University School of Law. In the summer of 1985 I attended the University of Notre Dame’s London summer law program in London, England where I studied international law. While in London, I learned that I had been accepted for transfer to the West Virginia University College of Law, where I received my law degree in May of 1987. I have practiced law in Charleston since July of 1987, having been associated with three different law firms specializing in different areas of law. In February, 2006 I formed the Webb Law Firm, PLLC.