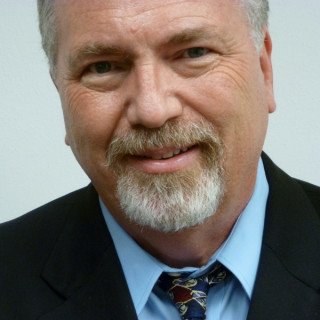 Charles McGarry is a sole practitioner in McKinney, Texas. The main areas of his practice are civil trials and appeals and entertainment law. He has been board certified in Civil Appellate Law by the Texas Board of Legal Specialization since 1989.

Charles graduated with High Honors in Philosophy from the State University of New York at Binghamton in 1979, and from the University of Texas School of Law in 1982. Upon graduation, he clerked for Hon. Bill Stephens at the Fifth District Court of Appeals of Texas in Dallas, the state’s largest and busiest appellate court. Ten years later, he received a gubenatorial appointment to serve as the Chief Justice of that same court, making him the youngest Chief Justice in Texas history.

Charles has over 45 years experience in the music and film industries. A sample list of his film projects can be found at https://pro.imdb.com/name/nm8034679?ref_=hm_nv_usr_prof

The University of Texas School of Law
Doctor of Jurisprudence/Juris Doctor (J.D.)
1982