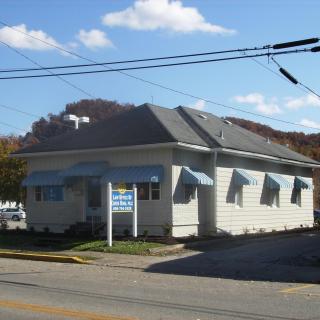 Chris is a Kentucky native and grew up in the Southeast Kentucky area. He received his Bachelor's Degree in Psychology from the University of Kentucky. After college, Chris attended Appalachian School of Law where he received his juris doctor.

Chris served as an intern in the Trial Services Division at the Department of Public Advocacy in Frankfort, Kentucky. He interned at the office of Deputy Chief Justice Will T. Scott of the Kentucky Supreme Court. He was a law clerk at Wolfe, Williams, and Rutherford in Norton, Virginia. Additionally, he was a Court Appointed Social Advocate (CASA) in the 29th Judicial District of Virginia.