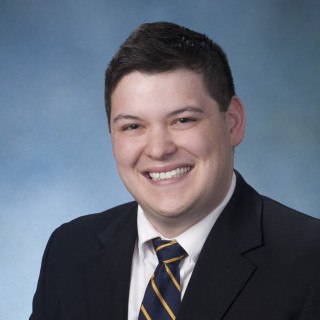 No Duty Owed to Control Third-Party Assailants
The Gavel
February, 2020

The Challenge of Implementing Class Waiver Agreements when there is a Pending Class or Collective Action
Covered Events (DRI, Defense Research Institute)
November, 2018

Q. What can I do if my husband married another woman while we are still legally married
May 13, 2020
A: It depends on what you want to accomplish. If you want to get divorce, an attempt to get married to another woman would be persuasive evidence in establishing adultery. If you want to get the second marriage set aside, you could petition the chancery court for a declaratory judgment to declare the second marriage legally void.