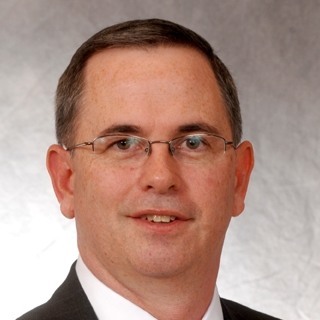 On June 1, 2018, I started my own firm to serve clients in my appellate and foreclosure defense practice as a sole practitioner. From March 2017 through May 2018, I served clients in those practice areas as a principal in the Wilton, Connecticut and New York, New York law firm of Gregory and Adams, P.C. From 2002 to early 2017, I was a partner in the Southport, Connecticut and Bronxville, New York law firm of Begos Brown & Green LLP (and its predecessors). Since 2008, I have spent nearly all of my time defending foreclosure cases in Connecticut and New York and handling civil appeals. I have had three foreclosure actions dismissed and prevented a lender from riding the municipality's coattails in a tax foreclosure. These decisions were featured in both the legal and consumer press including the Connecticut Law Tribune, the Fairfield County Business Journal and the Commercial Record. I've been to the Connecticut Supreme Court twice, the Connecticut Appellate Court eight times, the Second Circuit twice and the New York Appellate Division (First Department) once. All of my Connecticut appellate experience has come since 2010. With one exception, all of that Connecticut appellate experience has involved foreclosure defense issues. The exception was a visit to the Supreme Court on a property issue that arose out of a foreclosure. From 2000 to 2002, I was a sole practitioner in Connecticut and New York. From 1998 to 2000, I worked for a company now known as Allegient Systems (it was "Law Audit Services" when I worked there) which audited lawyers' bills for high volume purchasers of legal services (i.e., insurance companies). From 1992 to 1998, I worked in New York City for a 25 lawyer litigation firm.

What Trends Will Shape the Mortgage Market in the Coming Months?
National Mortgage Professional Magazine
2011

No Freeze on Foreclosures in State Court
Connecticut Law Tribune
2010

A Lifeline for those Drowning in Debt
Connecticut Law Tribune
2009

For Mortgage Lenders a Foreclosure Hurricane is Coming
Mortgage Press
2007

Dozen Who Made a Difference
Connecticut Law Tribune
2008