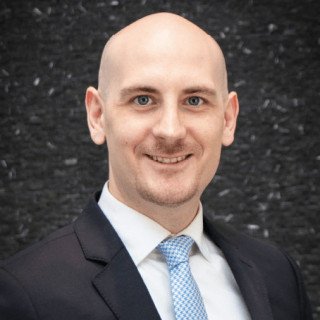 Christopher Lawrence Coats is a second-generation attorney and native Texan. Christopher earned his bachelor's degree at DePauw University, where he studied political science and majored in philosophy. After graduating from DePauw, Christopher enrolled in Fort Worth's Texas A&M School of Law (formerly Wesleyan School of Law).

While in law school, Christopher was admitted into the Texas Wesleyan Law Review, and in 2009, he received the American Society of Law, Medicine and Ethics Annual Health Law Student Award. That same year, Christopher cultivated his legal training by securing an internship with Justice Gardner at the prestigious Second Court of Appeals of Fort Worth, Texas. Christopher graduated from Texas Wesleyan School of Law in the top twenty percent of his class, and as a practicing attorney, he diligently advocates on behalf of the less fortunate and disadvantaged.

Texas
State Bar of Texas
Since 2010