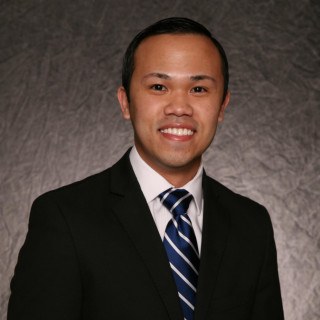 Christopher Le is an experienced Attorney with the Law Offices of Leticia Gonzalez. Born and raised in San Antonio, Texas, he became the first Vietnamese American in his family to become an Attorney. He takes pride in representing the working person against big insurance companies and feels that our system of justice guarantees equal rights to all citizens. Christopher comes from a hard working family who came to the United States with very little.

His passion for law began when he attended the University of Texas at San Antonio where he studied criminal justice, political science, and legal studies. After graduating, he left San Antonio to study law in Houston at Texas Southern University, Thurgood Marshall School of Law. While in law school, Christopher knew his heart was with representing those whose lives had been forever changed by the actions of others. He devotes his time and expertise to representing injured workers against insurance companies and their lawyers. Christopher also represents individuals in asserting their social security disability benefits and has represented thousands of claimants at hearings to a favorable result.

Prior to joining the Law Offices of Leticia Gonzalez, he clerked for Heard & Smith L.L.P., a prestigious social security disability law firm in San Antonio. He has also worked for the Bexar County District Attorney’s Office as well as for Judge Andrew Carruthers, a Criminal Magistrate Judge.