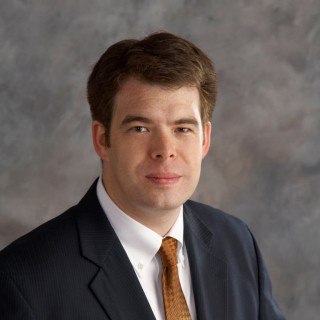 Chris Wooten is originally from Huntsville, Alabama. He received his undergraduate degree from Tulane University in New Orleans in 2000 and his law degree from Cumberland School of Law at Samford University in Birmingham in 2008. While at Cumberland, Mr. Wooten won the Parham H. Williams Freshman Trial Competition, received the Daniel Austin Brewer Professionalism Award, served on the National Trial Team, and served as Chief Judge of the Cumberland Trial Advocacy Board. Mr. Wooten has been admitted to The Order of Barristers for exhibiting excellence in the art of courtroom advocacy, and is currently licensed to practice in the State of Alabama and in the United States District Court for the Northern District of Alabama. Since law school, Mr. Wooten has devoted his time at to helping the victims of personal injury and wrongful death. Mr. Wooten has co-authored several articles for legal publications and is an active part of the firm’s appellate practice. He is a member of the Alabama Bar Association, Huntsville- Madison County Bar Association, American Association for Justice, and the Alabama Association for Justice. He has served as the President of the Young Lawyers Section of the Huntsville-Madison County Bar Association and volunteers with the Madison County Volunteer Lawyers Program. Mr. Wooten is married to attorney Mari Irwin.