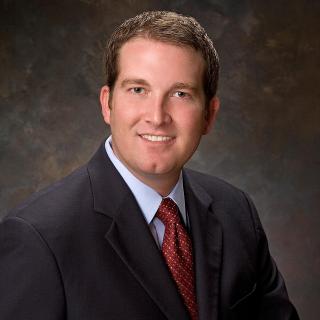 Christopher Hersem is an attorney in the Clearwater, Florida, area. He was born and raised here, and has practiced law for fifteen years in the area. His advocacy for clients has helped clients overcome criminal charges, traffic tickets, and personal injuries for more than a decade.

Attorney Christopher Hersem started his career with an undergraduate education at the University of Florida. After this, he studied law at Stetson University College of Law, with a concentration in advocacy. He was also a member of many organizations at this time. He was named in Who’s Who of American Law Schools. He also competed with the Stetson Trial Team, a nationally recognized team.

After graduating, Christopher Hersem pursued a career in law right away. He worked as an assistant public defender for the 6th Judicial Circuit. Later, he would move on to practice law at his own firm, where he focuses on helping others recover from scary, embarrassing, and costly situations.

Christopher Hersem has also been recognized by his community for his legal services. Tampa Magazine has named him “Best DUI Attorney in Tampa Bay” in 2016, 2018, and 2019. He was also listed as one of Florida Trend’s Legal Elite in 2019, and received an AV Preeminent rating from Martindale-Hubbell. This is the highest peer ranking offered by the organization.

If you’re facing a criminal or traffic-related penalty, or if you were severely injured by another person’s negligence, Christopher Hersem can help you recover. With compassionate, focused legal representation on your side, you have resources to recover from your suffering. Mr. Hersem also offers free strategy sessions.