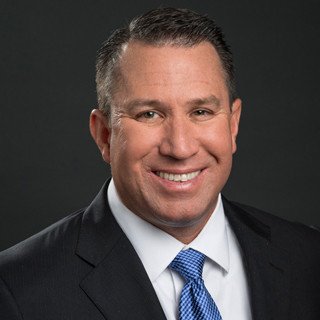 Clay is Board Certified in Personal Injury Trial Law by the Texas Board of Legal Specialization. Clay has practiced solely in the field of catastrophic injury and wrongful death since graduating from law school. His practice has been limited to the representation of victims. Over the past twenty-four years, Clay has successfully settled or tried to verdict cases in the areas of vehicular negligence, medical malpractice, construction site accidents, workplace injury, premises liability, and commercial trucking and a nationwide business loss case (suits filed in a dozen different states) involving defective truck engines sold to trucking companies.

Clay represented dozens of trucking companies in lost profit and diminished value claims against Caterpillar in 2010 through 2012. These cases were filed in over a dozen states with the bellwhether trial set in Federal Court in Davenport, Iowa. After intense litigation and trial preparation, a global confidential settlement was reached for all the clients.

Clay was raised in Lewisville, Texas and completed his undergraduate degree in Finance at Texas A & M University. Following graduation from Southern Methodist University School of law, Clay worked for two Dallas firms representing victims. In 1998, Clay began his own practice before forming his current partnership. In addition to his law practice, Clay has lectured at seminars and published in the areas of construction accidents, jury selection techniques, medical negligence, trucking accidents and settlement tactics.