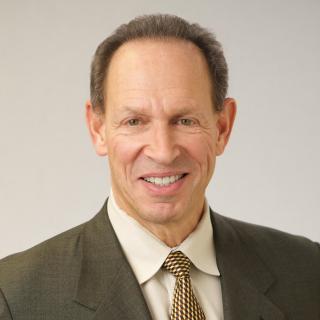 CONRAD E. POLLACK is the Managing Partner of Pollack, Pollack, Isaac & DeCicco, LLP. He heads the firm’s immigration department. He graduated from New York University in 1981 and from Brooklyn Law School in 1984 with great honors. He was admitted in New York in 1985. Over the course of his career, Mr. Pollack has acquired experience in all aspects of immigration law, including deportation & removal matters, work, trainee and seasonal visas, family-based visas, political asylum and citizenship matters. He is a member of the New York Court Lawyers Association, ILW.com, American Bar Association and more. Mr. Pollack was recognized as a Distinguished Lawyer by the Expert Network, which is only granted to the Top 3% lawyers in the nation.

Free Immigration Seminar (in Spanish), Hudson Valley Gateway Chamber of Commerce
April 5, 2017
Provided free information to the Hispanic community in Peekskill to protect their rights and future in the United States.