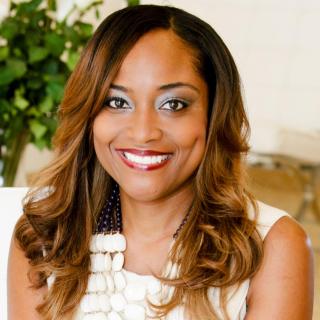 Coretta Anthony-Smith is a native Floridian, born and raised in Naples, Florida. After graduating from high school, Coretta attended Georgetown University where she earned her B.S. in Marketing. Thereafter, she worked in the insurance industry learning the ins-and-outs of the insurance industry and the inner workings of insurance companies. In 1996, Coretta began law school at the University of Florida, Levin College of Law, where she graduated in 1999. After graduating from law school, Coretta worked for two prominent insurance defense firms representing several major insurance carriers. In 2004, Coretta stopped representing insurance companies and changed her focus to representing consumers and individuals in claims against insurance companies. In 2007, Coretta formed Anthony-Smith Law with only one other employee, her cousin, Carla Anthony. Carla has an MBA from the University of Houston and oversees the firm’s business operations. The firm has now grown to more than 10 employees. Coretta focuses on representing people against insurance companies in various insurance disputes including but not limited to property damage claims, homeowner’s claims, personal injury protection claims and wrongful denial of coverage claims. She also represents individuals who have been injured in automobile accidents, slip and falls, medical malpractice claimants and nursing home neglect. If you have an insurance dispute of any kind, please contact Coretta as she may be able to help you. Coretta is also licensed to practice law in all counties in the State of Florida, as well as the Federal Courts for the Northern, Southern and Middle Districts of Florida. She also serves on the Florida Bar’s Small Claims Rules Committee and has been on that committee since 2010.