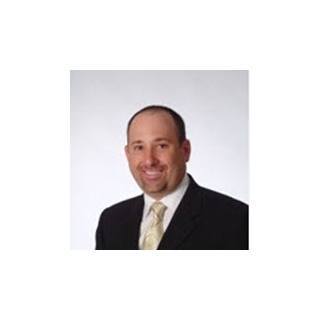 Corey Leifer was born in Queens, New York and grew up on Long Island, New York. He attended college at the University of South Florida (“USF”) in Tampa, Florida, where he received a degree in Criminal Justice. Mr. Leifer was a member of the Dean’s List at USF and was the recipient of the prestigious Honors Convocation Award during his senior year. He earned his law degree at Thomas Cooley Law School in Lansing, Michigan. Mr. Leifer began his legal career as a Prosecutor at the Broward County State Attorney’s Office, where he served as lead counsel in over 50 trials. As a Prosecutor, Mr. Leifer prosecuted thousands of cases including DUI’s, Battery, Theft and numerous Drug related offenses. After leaving the State Attorney’s Office, Mr. Leifer returned to New York and accepted a position as an executive with the National Basketball Association at NBA Entertainment in Secaucus, New Jersey. In 2002, Mr. Leifer moved back to Florida and established the Leifer Law Firm, which concentrates solely on Personal Injury matters such as auto accidents, wrongful death cases and premises liability. Mr. Leifer is also is involved with nationwide Mass Tort Litigation involving those injured by bad drugs and defective medical devices. Mr. Leifer has successfully recovered millions of dollars for accident victims throughout the state of Florida.

Boca Raton Personal Injury Lawyer | 561-395-8055 | Leifer Law Firm Leifer Law is a personal injury law firm handling cases such as car accidents, truck accidents, motorcycle accidents, slip & fall accidents, medical malpractice and all other types of personal injury. If you have been injured call us today and will we work to get you to compensation you deserve for your injury. No fee unless we get money for you. Call us at 561-395-8055 or visit us at http://www.leiferlaw.com/ Contact Boca Raton Office 1200 North Federal Highway Suite 320