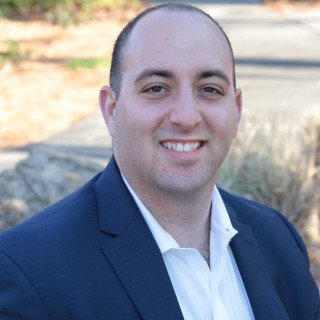 Corey, a Connecticut native, grew up in South Florida and Northern Virginia where he discovered an early interest in Law.

After graduating from high school, Corey served in the U.S. Navy onboard the U.S.S Harry S. Truman CVN-75 aircraft carrier as a Machinist Mate (MM) in Reactor Propulsion Division. As an MM, Corey helped operate and maintain vital equipment in the ship's nuclear power plant. Additionally, Corey participated in Command and Reactor Department drills to maintain mission readiness during the ship's 2010 Middle East Deployment. During the deployment the Truman provided close air support to coalition forces operating in Afghanistan and Iraq.
?
Following his naval service, Corey received his Bachelor's Degree in Criminology from West Virginia University in 2014 where he was a member of the Dean's List. While attending college, Corey worked at a U.S. Department of Veteran's Affairs Vet Center as a Student Work-Study. Corey received his Juris Doctor from Charlotte School of Law (CSL) in 2016 where Corey graduated as a member of the Dean's List in the top 25% of his class with Pro Bono Honors. In law school Corey worked as a Certified Legal Intern in CSL's Entrepreneurship Clinic and Driver's License Restoration Clinic where he provided pro bono services to clients in Charlotte. ??
?
Corey practiced Personal Injury Law, Business Law, Wills and Estates and Civil Litigation at his former law practice Biazzo & Panchenko Law, PLLC in North Carolina and Florida prior to his opening Biazzo Law, PLLC.
?
Aside from his responsibilities at the firm, Corey enjoys spending time with family and friends, working out, traveling, fishing and anything outdoors. Additionally, Corey is a member of the Chabad community in Charlotte, North Carolina and South Florida.