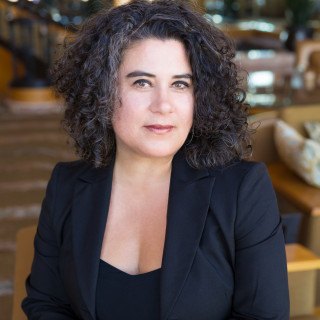 Since 2013, Cynthia has been in private practice after working as a federal and state public defender in the Greater New Orleans area as well as Miami, Florida. Cynthia has extensive white collar experience and has tried numerous cases at both the federal and state levels. As an advocate, she vigorously represents her clients to attain the best possible results.

Florida
The Florida Bar
Since 2002