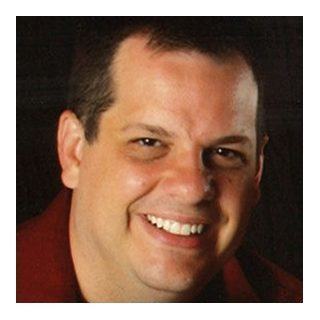 Augustyn Law Office, P.C. LLO is owned and operated by attorney Dan Augustyn. The firm was first opened in 2005. Dan is committed to helping the victims of accidents after several auto accidents shaped his life, including the death of a close friend and the near death of his brother.

Dan is a sixth generation Nebraskan and takes pride in his deep Nebraska roots. Dan and paralegals James Parks and Jason Wagner spent more than a combined 25 years working for former State Senator John W. DeCamp before DeCamp ceased his practice. Senator DeCamp was chair of the Nebraska Legislature’s Insurance Committee for a dozen years and practiced law for nearly half a century. Sen. DeCamp passed on his knowledge, and we continue to fight for clients like he did.