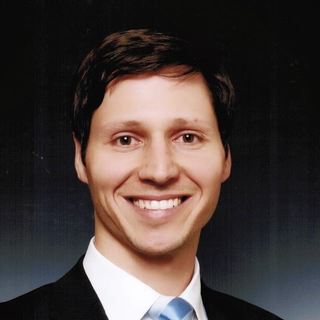 Daniel Christmann is an Immigration Lawyer in Charlotte NC and the owner of Christmann Legal Immigration Law. His international personal and professional background inspired him to implement a unique cosmopolitan approach to the practice of law. Mr. Christmann is dually trained and licensed both in Europe and the United States and fluently speaks both English and German. He has worked in government and corporate settings as well as private practice. His professional experience has taught him to analyze cases from all angles and produce honest work in an efficient manner. Mr. Christmann started his legal career in Germany, where he obtained a Juris Doctor Degree from Ludwig Maximilian University of Munich School of Law. He completed his international portfolio by obtaining another Juris Doctor Degree from Charlotte School of Law. Mr. Christmann has gained legal experience both on the bench and in law firm settings. He completed a judicial clerkship for the president of the Frankfurt Court of Appeals and practiced law as an associate attorney with an international boutique law firm in the Frankfurt area. He also worked with a large American law firm in Charlotte. Mr. Christmann founded ChristmannLegal in 2010. Mr. Christmann is a member of the American Bar Association, American Immigration Lawyers Association (AILA), North Carolina Bar Association, German American Lawyers Association and the German American Chamber of Commerce. He is admitted to the Bars of Germany and New Jersey, authorizing him to practice immigration law both in the United States and Europe. Immigration involves a complex legal process. Regardless of your motivation — family, employment or otherwise — a knowledgable and honest lawyer's assistance is critical to your success in obtaining or maintaining legal status in the United States. Mr. Christmann focuses his practice exclusively on immigration law to ensure optimal results for his clients.