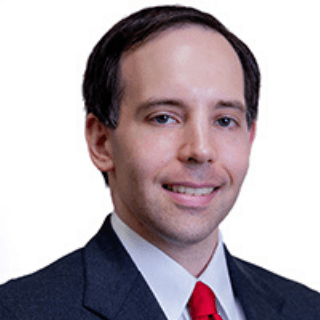 Daniel has handled all aspects of litigation, including several jury trials. As defense counsel, Daniel first-chaired a jury trial resulting in a complete defense verdict in a case where the plaintiff alleged sexual harassment and retaliation and sought several hundred-thousand dollars in damages. Daniel also first-chaired a jury trial in which he secured defense verdicts on both of the plaintiff’s Missouri Human Rights Act claims, age and disability discrimination. Daniel has successfully briefed and argued several appeals, including drafting the successful brief in the Eighth Circuit Court of Appeals in a case garnering local and national media attention challenging the constitutionality of certain Missouri regulations.

Now, Daniel represents consumers whose rights have been violated due to fraud, deception, misrepresentations, or other unfair practices. Daniel also represents employees who have been subjected to discrimination in their employment based on their age, disability, race, religion, or other protected characteristic, or who have been retaliated against for exercising their rights. Daniel further represents employees who have not been paid for overtime or off-the-clock work in violation of state or federal law.

University of Missouri School of Law
J.D.
2010 - 2013
Activities: Editor of the Journal of Dispute Resolution