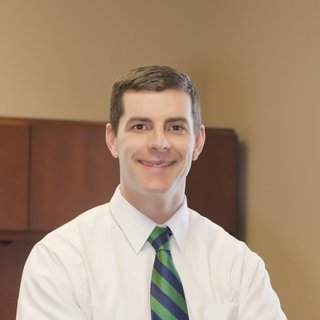 Dan is a lifelong resident of Minnesota. Born in St. Paul, Dan spent many of his formative years growing up there before moving to White Bear Lake. After graduating from White Bear Lake, Dan spent four glorious years at the University of Wisconsin-Madison, earning a degree in two majors. Dan worked as a Senior Investigator at the Minnesota Department of Commerce for several years after graduating from college. During his final years Dan attended William Mitchell College of Law while still working full-time. During this exhausting 3 ½ year period Dan honed his skills in becoming an efficient, to-the-point legal practitioner.