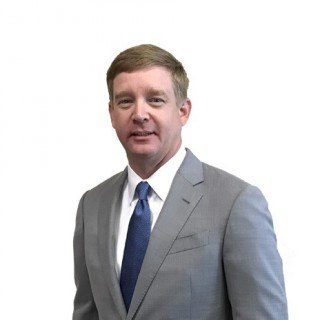 Brian was born in Columbus, Georgia and raised in Phenix City, Alabama. He earned a Bachelor of Arts degree in Political Science from Auburn University and a Juris Doctorate from Cumberland School of Law. Upon his admittance to the Alabama State Bar, Brian began his legal career with a large firm in Mobile. He co-founded Braswell Murphy in 2012 so that he could focus his practice on the representation of individuals and families who have been affected by the wrongdoing of others. He is very active in the community and with the local and state bar associations where he serves on numerous boards and committees. He and his family attend Saint Mary Catholic Church in Mobile.