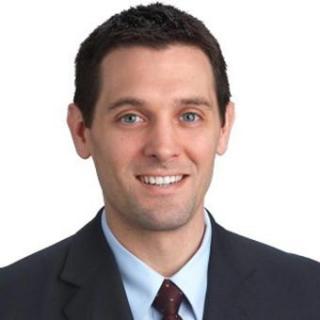 Daniel “Dan” Dagostino graduated in 1997 from the State University of New York at Albany with a degree in History. Following graduation he worked at Martin, Harding & Mazzotti, LLP as a legal assistant under the supervision of Paul Harding. According to Dan, his first position with Martin, Harding & Mazzotti, LLP allowed him to obtain firsthand experience as to the emotional, physical and financial hardships injured persons endure as a result of an unexpected incident and the positive impact of Martin, Harding & Mazzotti, LLP during and after the legal matter concluded. After working for approximately one year at the firm, Dan decided he wanted to become a lawyer and attended Southwestern University School of Law in Los Angeles, California. Upon graduating, he remained in Los Angeles and became admitted to practice in California. In Los Angeles, Dan litigated personal injury matters on behalf of injured persons as well as insurance carriers. In 2006, a position opened in the Case Management Unit of Martin, Harding & Mazzotti, LLP and Dan anxiously returned to New York to join the team. “Upon returning to Martin, Harding & Mazzotti, LLP, I was glad to see that they had surpassed the level of legal and personal service of any firm which I had ever been employed.” Since returning to Martin, Harding & Mazzotti, LLP, Dan has also become admitted to practice law in New York, Washington D.C. and Massachusetts. Currently, Dan remains as an attorney in the Case Management Unit whereby he is able to interact with clients throughout and after the conclusion of their legal matters. In addition, Dan has become the supervisor of our Worker’s Compensation and Social Security Disability Departments. Dan is also very active in the community. Dan is a board member of the Workers’ Injury Law & Advocacy Group (WILG). Read More: https://www.1800law1010.com/dt_team/daniel-p-dagostino-%E2%9C%A7-%E2%80%A0-%E2%80%A0%E2%80%A0/