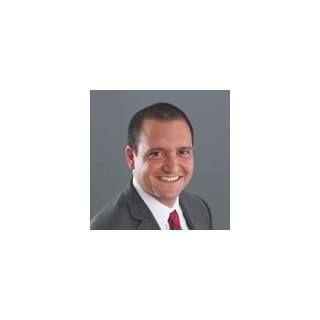 Daniel Antonelli is an active member the New York State Bar Association and the Bar associations of each of the five counties of New York City. Through the New York County Lawyers, he helped launch the pro bono program "Project Restore", providing pro bono representation to indigent applicants of professional licenses in an effort to facilitate the transition from public assistance to self-independence. Daniel is also an active member of the Brooklyn Bar Association Volunteer Lawyers Project, where he assists homeowners in defending against foreclosure.

Gold Pro Bono Service Award
Brooklyn Bar Association Volunteer Lawyers Project
2010
Daniel Antonelli received this award in honor of his 100+ hours of pro bono assistance to individuals and families from Brooklyn's poorest neighborhoods, ensuring that the legal system is accessible to those who, because of special needs or the overwhelming burdens of poverty, would not otherwise have their rights protected or their voices heard.