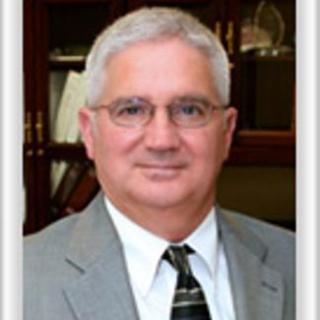 DARYL A. DRYDEN is a lifelong resident of Jackson County, Mississippi, and has practiced law for 40 years. His practice is general civil litigation with an emphasis in real estate litigation. He also handles commercial transactions. He probates estates and handles estate planning as well. Mr. Dryden obtained his undergraduate degree from the University of Mississippi and his Juris Doctorate from the University of Mississippi Law School. After receiving his Juris Doctorate, he served as Ocean Springs Municipal Prosecutor for eight years, Ocean Springs Municipal Judge for six years, and was a Jackson County Youth Court Judge pro tem. Later, Mr. Dryden became an assistant district attorney in the 19th Circuit Court Judicial District (Jackson, George, and Green counties) and prosecuted felonies for eight years before joining the firm in 2000. He is admitted to practice before all Mississippi State Courts. Mr. Dryden is a member of the Mississippi Bar Association, past president of the Jackson County Bar Association, and a former member of the Mississippi Prosecutor’s Association.