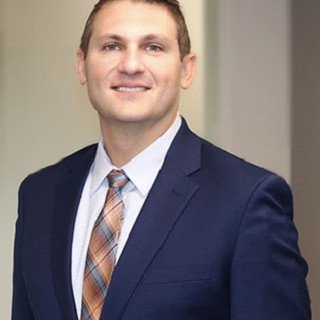 David comes to Hoyer Law Group after working with Dave Scher at James Hoyer, P.A. where he was an Of Counsel attorney. Prior to joining James Hoyer, P.A., David spent more than seven years working for a prominent national firm where he investigated and prosecuted employment and whistleblower claims on behalf of individuals. His experience varies widely, and includes fighting discrimination under Title VII, the ADA, and FMLA, as well as battling retaliation under state and federal whistleblower protection laws including the False Claims Act, Whistleblower Protection Act, Dodd-Frank Act, and various OSHA administered statutes.

David attended the West Virginia University, where he earned his Bachelor of Science in Business Administration with a major in Finance.