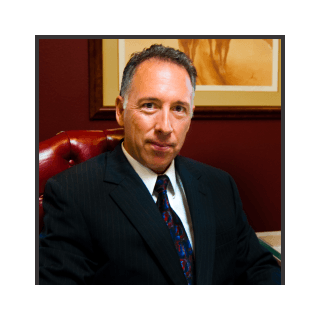 David’s law practice is located in Los Lunas, New Mexico. David has represented injured people for more than 25 years. He has tried cases to jury’s and judges throughout the State of New Mexico. He has tried and resolved cases through mediation resulting in recovering millions of dollars on behalf of his injured clients and their families. David has reported appellate cases, which are published. He started in practice with his brothers, Tibo J. Chavez, Jr. and Reggie Chavez who he continues to associate on cases.

David’s practice is focused primarily on litigation. He continues to represent the Village of Bosque Farms a municipality located south of Albuquerque and in the past with his associate Tibo J. Chavez, Jr. has represented other municipalities as well. He has served on a number of boards, committees and task forces locally and throughout New Mexico.